Last week I wrote a piece on my experience with going on SSRIs to help treat my depression. I’ve already gone over the positives of SSRIs but nothing is without its downsides. SSRIs are incredibly effective and they served their purpose really well but in the interest of keeping discussions on mental health going and offering a fair view of the tricky topic of meds I thought I’d now divulge my reasons for coming off medication in the last year and why it might not be for everyone.

I’d like to start off with a little disclaimer, I’m not in a position to offer anybody medical advice and I don’t want you to take what I say as gospel. I can only speak from personal experience; the reason why I’m doing this is because when I was going through all of this the most useful thing to me was human experience. Connecting with others who’ve been through what you’re going through is just a really enlightening thing and it stops you from feeling so alone and different to everybody around you. If I can contribute to that then, great but you should always consult your GP about any change in medication.

My counsellor once described people as glassess with varying levels of water in them, life’s troubles and stresses were represented with more water being poured into the glass. A normal person’s glass is mostly empty and is therefore able to accommodate more water. My glass, she said, was practically full to begin with resulting in an overflowing mess when the same amount of water was added to it. Antidepressants acted as a sponge which soaked up a lot of that water, which was great, except that the sponge was still taking up space in my glass and all that water was still there just concealed inside something else. Things were getting better and better as my dosage was increasing during stressful times like my final major project, moving house, unstable jobs and overall existential crises. Not only was I functioning but I was thriving, at least in the eyes of those who weren’t close enough to see that I was getting too used to  something that I’d never intended to lean on long-term. 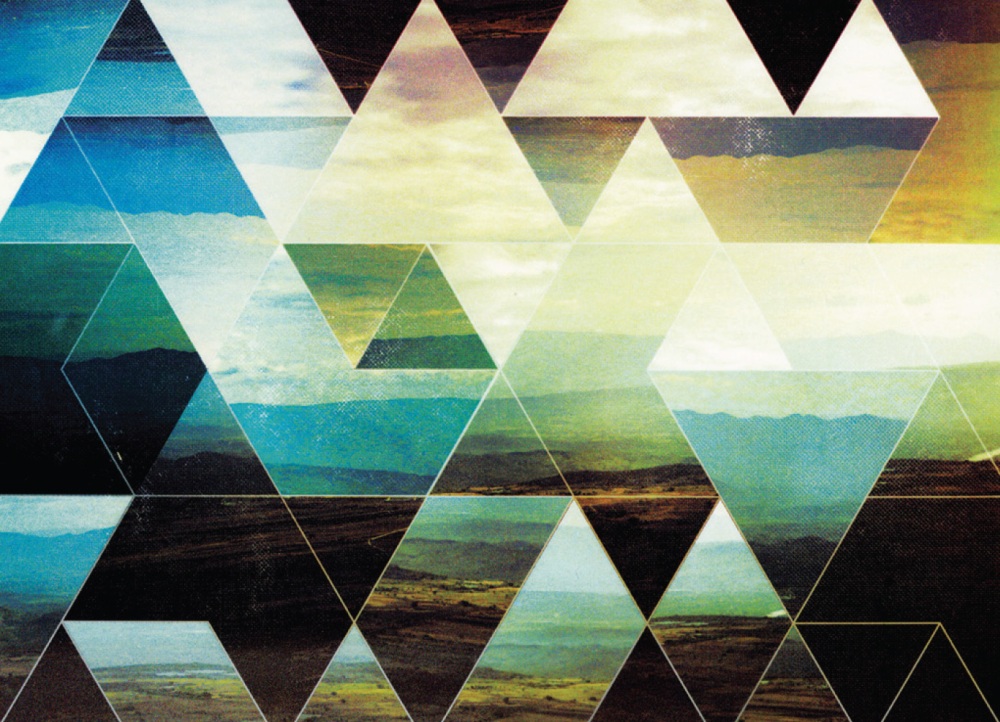 While the SSRIs kept me from feeling suffocated by silencing the depressed voice inside me enough for all the good stuff to be audible again, I had stopped going to counselling because I didn’t feel like I needed to go anymore. I also didn’t have the time as life got busier post-uni. Sometimes things would still get to me, nowhere near like they used to but the fear of feeling that bad again caused me to go back to the doctors and ask for the next highest dose, eventually I reached the highest prescribable dosage and there was nowhere left to go from there. I was using my medication to shut out my illness so I could do more: work, socialising, writing. That’s not what it was intended to be for me, it was supposed to be an aid to unknotting the real underlying problems.

Because SSRIs can instill you with a somewhat false sense of “being cured”, or at least it did with me anyway, you can sometimes forget to take them. I forgot to take them a lot, sometimes out of curiosity to see if the “real me” was still in there somewhere just waiting for the chance to crawl out through the cracks. Other times I was just feeling really good and like I could handle my shit, so I’d just go cold turkey – something you should NEVER do. The reason you’re supposed to be weaned off them is because a sudden crash in serotonin, particularly at high doses, can not only make you physically unwell but can send you spiralling back down into an even deeper depressed state. Incidentally this is exactly what happened.

I cannot describe to you how utterly terrible you feel when you skip pills for a week or two; I have spent entire days in a complete state, completely bereft over the tiniest thing. It’s been hellish at times, not just for me but for those around me who have to console me for tragedies that they can’t see. Going back on them again means getting the negative side effects associated with first starting on anti-depressants, you also have to dose back up to your usual amount in stages because you run the risk of deadly serotonin syndrome – admittedly this is unlikely but it’s a risk nonetheless. After repeating this unhealthy mental roller coaster a few times I found myself wiped out, I was sleeping a lot more and was finding myself exhausted throughout the day.

It got to the point where I was either miserable or zonked out and running on autopilot. I really noticed that I wasn’t utilising SSRIs in a healthy way when I went to the doctors about something unrelated and was questioned about my mental state and whether I felt like it might be time to come off the meds. I couldn’t fathom what that would be like, I had become dependent on them and there was no end in sight – I told her I didn’t feel like I could because things were really stressful at that time (they weren’t).

Another thing I had noticed was the giddy silly hyper moods I sometimes used to get pre-meds were less frequent and more subdued. I felt like my emotional range was shortened and while this was exactly what I’d wanted once upon a time – it was now making me feel flat. During one of my week long stints off my meds I decided that enough was enough, putting my body through the highs and lows of going cold turkey only to start them again all the time was no good and was making me really sick. Rather than taking a “we’ll see how I get on” approach I just stopped looking to SSRIs as the answer, because for me, they weren’t showing me anything new. They were the silencer that allowed me to really listen out for the actual answers but somewhere down the line I ended up deafening myself to everything else too.

I know that my negative experiences with SSRIs are probably down to misuse; I don’t believe everybody will experience this nor do I condone anybody stopping their SSRIs based on what they’ve read. Antidepressants are a wonderful thing and are incredibly useful when you’re running on empty. My personal view on it is that they shouldn’t be seen as a lifelong companion but rather a bandage to stop the raw nerves of your mind from getting too bruised during a particularly rough time. If you’re struggling and feeling terrible and you are presented with the tools to ease the pain, then you should take them. But when you’re out of the woods and are able to see things a little clearer I’d strongly recommend re-evaluating your situation and having regular talks with your GP or mental health practitioner about next steps.

So, I’ve been off SSRIs for around 6-7 months now. It hasn’t been the easiest transition especially given the fact that I didn’t wean myself off them but it has actually been alright. Generally speaking I feel much better off, yes I now get mood swings, depressive episodes and occasional hypomania but I feel due to much more stable circumstances I am able to deal with these things. I have access to my emotions again, that’s not always easy, but it feels more natural. I have basically learned to accept that this is who I am, yes I can drown out the noise with pills and chill out for a while if I need to. I’ll have to come back to myself eventually and that’s okay too. Now, instead of remaining in unhappy situations and trying to pacify myself with medication, I focus on doing things that make me happy and cut out the bullshit. It might not always work but it’s working enough for me not to feel like I depend on my SSRIs anymore.

Edit: There is nothing wrong with being dependent on SSRIs or planning to be on them for life/long term –  I merely mean to point out that it’s possible to feel dependent on them even when you could do without them.