Plus-size fashion is going from strength to strength lately what with high street brands like River Island and H&M taking their fuller figured customers to stylish new heights and “fatshion” becoming ever prevalent on Instagram. While such a dramatic shift towards inclusive fashion often starts lower down the “trickle down” chain, the higher end of the fashion spectrum has surprised us once again. Christian Siriano wowed audiences at New York Fashion Week with his collection of bold classically sexy ensembles, but there was an unexpected addition to the catwalk– curves on curves on curves!

Siriano sent 5 plus-size models down the runway alongside the sample size ones claiming that he didn’t really think it was a big deal and so didn’t mention it to the press. Many have applauded this attitude of normalcy around size inclusion meanwhile others were horrified. While he certainly isn’t the first designer to spring fuller figures onto the runway (hello Mark Fast and Chromat!) he’s one of the first designers to step up for ALL women publicly time and time again to merge both standard smaller sizes with plus size. The Project Runway star stated “I just wanted to have different sizes, that’s all it was. But it’s great that it made such an impact; that’s awesome. I’m glad people were excited. I really didn’t think people would even think about it!”

With a clear talent for flattering bodies of all shapes and sizes the young designer is quickly making a name for himself as a rulebreaker both on the runway and in couture; jumping at the opportunity to dress female celebrities like Leslie Jones, Oprah, Zendaya and Kelly Osborne. In fact Siriano steps up to the plate where other highly esteemed designers shy away, like when nobody would dress Leslie Jones’ broad shoulders and towering 6ft frame for the Ghostbusters premiere and yet Christian crafted this stunning red gown for her which no doubt left them all kicking themselves. 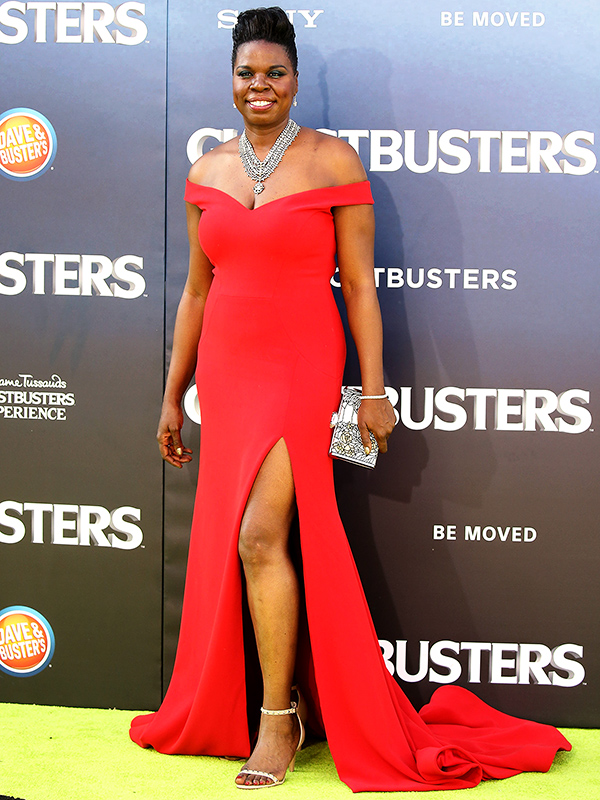 If the rest of the designers can learn anything from Siriano, it’s that hiding a fear of failure behind tradition is not going to cut it anymore. In an interview with Elle, Siriano states that most designers could do what he does, “it’s a lot of time and a lot of work”. The fashion industry needs to get over its obsession with white size zero teenagers and open itself up a little bit because, evidently, he who dares reaps all the rewards. I’ve felt for a while now that the “you can’t sit with us” era is finally passing because, actually, nobody wants to sit with judgmental assholes these days anyway.

Psst! You can find affordable plus-size Christian Siriano creations at Lane Bryant who now ship to the UK.