Supermodel Karlie Kloss is fast becoming a positive role model for girls everywhere following the launch of her educational initiative to get more young girls into tech. The “summer camp” titled ‘Kode With Klossy’,will focus on educating a lucky 80 students on the nuances of Ruby – aka codespeak – with a view to build their own apps by the end of camp. Karlie’s motivation behind such a great use of her money and fame is the simple fact that in America only 12% of computer science graduates are female – this is just not good enough for Klossy.

“There’s a big misconception that coding is strictly mathematical; it’s actually incredibly creative. Code runs everything around us, and young women are so important to defining the future. ” – Karlie Kloss

So what’s stopping us girls from learning to code sans Karlie? Well there are a few barriers that tend to get in the way. Karlie sees societal norms as a key obstacle in women and girls getting into tech, she says, “Too few girls are encouraged to embrace their inner nerd and pursue math, science and programming. Women are underrepresented in computer-science classes, college majors and jobs.” Karlie has expressed a keen interest in women in tech for some time since filming her own mini series with ELLE UK addressing the female presence in computer science careers with a focus on inspiring and empowering women to get involved in fields that wouldn’t be considered “feminine”.

“I think it’s crucial that young women learn to code as early as possible to ensure that we as young women have a voice and a stake in what the world looks like.” – Karlie Kloss

Karlie learned to code herself recently and found the experience to be incredibly rewarding and empowering which spurred her on to hare the experience with other high school aged girls to ensure women aren’t left behind the times as they have been in the past. My American readers can actually apply to Kode with Klossy here. Karlie is awarding scholarships to a select few students –what the criteria is for being considered, I don’t know sadly. But if you’re stateside and looking to get into code then what have you got to lose! UK aspiring codemonkeys should watch this space as she may well end up expanding Kode with Klossy, in the meantime you can find other coding courses closer to home by scanning We Got Coders to see what they can offer you. 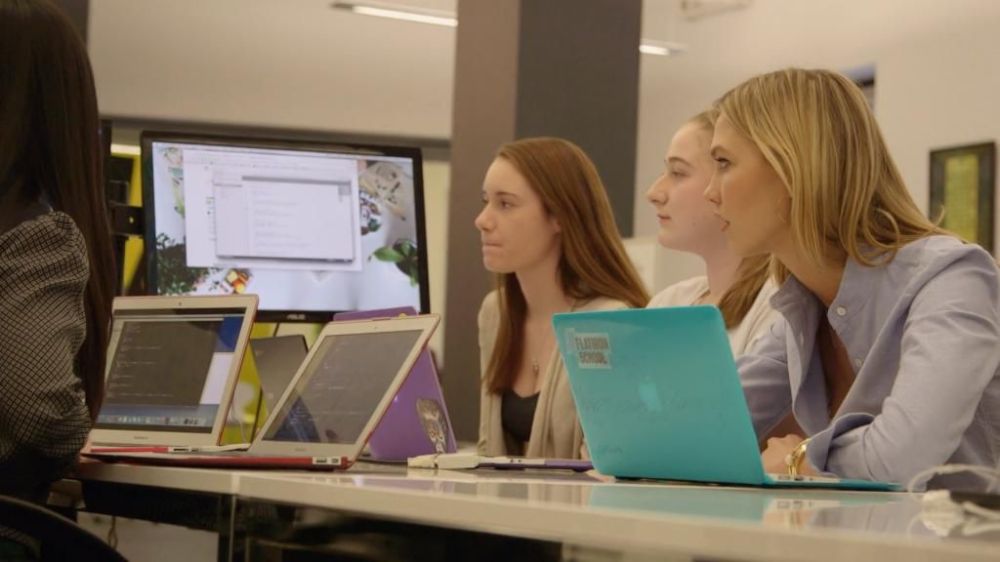