My relationship with Lana Del Rey is very deep and complex. I’ve been in and out of love with her a number of times since her rise to fame. I recall first hearing Born To Die and it totally brought me to tears, it was very poignant at the time and was just so beautifully written. My boyfriend bought me a record player and the Born To Die vinyl for my 20th birthday, I was head over heels for her in terms of her voice, her words, her style, her beauty, her sadness. I felt like I could relate to her in so many ways and her mish mash of hip hop samples, classical and old Hollywood glamour was so unique. Then I heard her SNL performance of Blue Jeans and my heart sank, she was awkward and didn’t seem able to sing live, it made me feel for her and at the same time I was disappointed that she wasn’t the musical genius I’d thought she was. 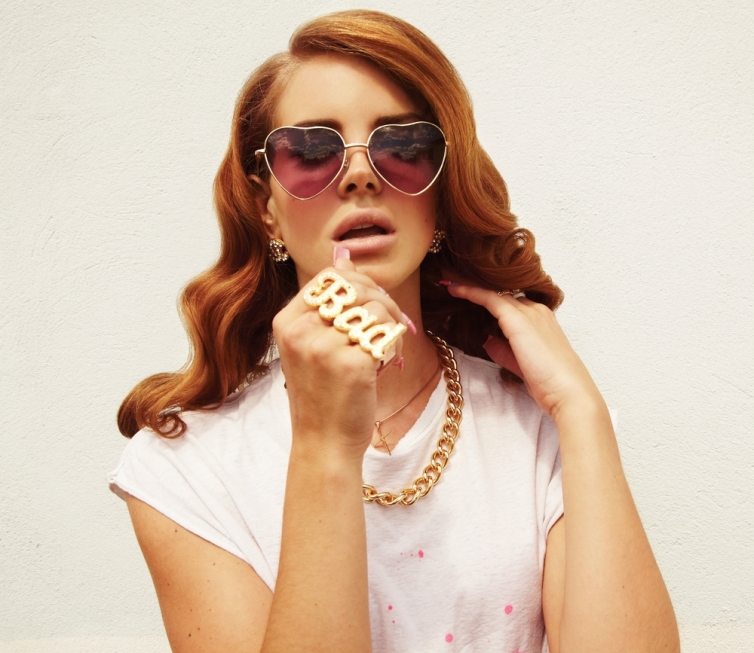 Then the rumours started churning out that she was a total phony, all the glitz and glamour and unique sense of style was as manufactured as her name which was believed to have come from the record label rather than her claim of it being a hybrid of Lana Turner and Ford Del Rey that she came up with. Then the pictures of her before the fame showed up, nowhere to be seen were the pristine movie star looks, bad girl lifestyle or her trademark lips for that matter – the media weaved a story that her entire persona and look was invented by her record label and only then did she sore to fame. This left a sour taste in my mouth, the notion that she – someone I thought to be a true artist- would stoop so low as to let some rich white men in suits mould her into a marketable doll. Quite frankly it hurt, I felt cheated and as though she wasn’t real – just a fantasy instead of the person I thought I’d gotten to know through her music, if it was ever hers at all. I got bitter, I stopped believing the hype and wouldn’t listen to her music or watch her videos – which she claimed she used to make herself out of old found footage and home movies but was then outed as a marketing ploy. 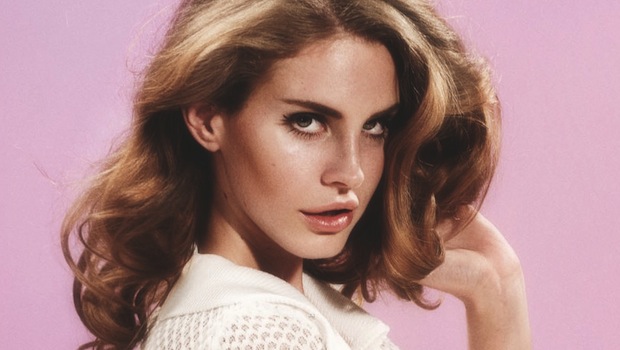 She’s made a lot of mistakes in the media, she’s denounced feminism stating it as unimportant to her, she’s said she wished she was dead like Kurt Cobain and upset his daughter Frances. She’s openly expressed her feelings of depression and loneliness which has had her labelled as “crazy”. She admitted to sleeping around to try and get ahead in music which further corroborated the story that she was fake and manufactured. I gained a little more respect for her for speaking her mind and facing up to the critics – owning up to her mistakes and not giving a shit about being slutshamed by releasing the drenched in sarcasm “Fucked My Way To The Top” as a middle finger to the haters. I began to see that there was a real person in there and if she actually were a media puppet she wouldn’t have risked losing out on sales by being ballsy.

Her ropey performance at SNL? Slipping up and saying dumb stuff in interviews? Her refusal to starve herself thin despite paparazzi assholes taking unflattering pictures of her? All became proof to me that she is Elizabeth Grant, not Lana Del Rey the picture perfect hit machine. She wasn’t a professional singer; she’d had no training and had never performed on a live show to a huge audience before – like any novice she got better and now performs beautifully. She wasn’t well versed in dealing with the tabloids and wasn’t as careful as a more seasoned celebutard would be – and we ripped her to shreds for it.

I discovered her Lizzy Grant album, Sparkle Jumprope Queen and May Jailer – all former monikers of Lana – and quickly saw that it was actually all true, I’d just gotten caught up in the hate. I watched her original Lizzy Grant demo videos and the real her shone through, it was all there. Her time spent in a trailer park making music and living a rough life after dropping out of college, getting into tumultuous relationships with rich older guys, getting twisted with poisonous friends who showed her the dark side of the glamorous life. It all told the same story that she had been stating was the truth all along. Sure she might be more polished and have big fake lips but who cares? She’s managed to find success after a rough life of making bad choices and airbrushed pictures, the ability to create flawless studio albums and perform sold out shows is proof that she’s made it big. 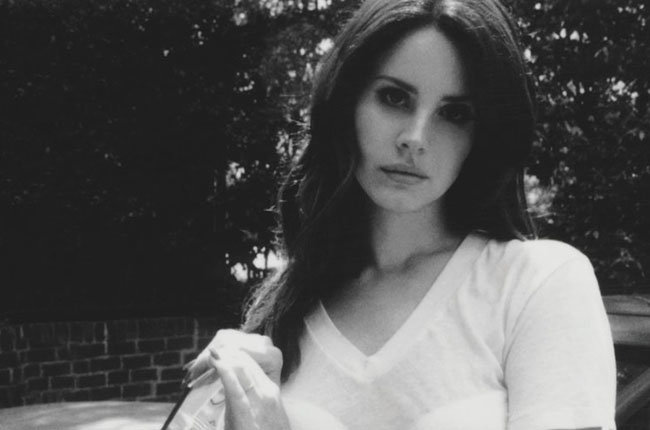 I feel our rough patch has made my admiration for her stronger in the long run. I still play that first Born To Die vinyl and experience the same feelings she managed to bring to the surface 4 years ago. I love you Lana, like I’ve never loved a musician before. Stay weird.

3 thoughts on “The Ups & Downs of Being a Lanatic”